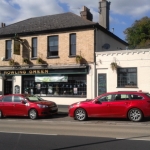 Thanks for a great night singing and playing the tambourine another great band to let me join them. Once again lads cheers.Paolo

Paolo was a great fun filled night thanks for being part of it.

See you some time soon. 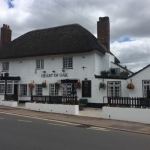 Thanks so much guys x 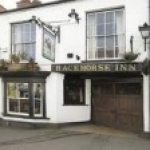 this place was jumping from word go. what a bank hoilday monday. song choices were fab and the sound was great. top band see u boys next time

Hell it was lol thanks so much martin next time pop up and say hi. we will see u very soon

What can we say wow.... These guy rocked plymouth guild took the night by strom. had the hall jumping there were 730 of us sing dancing and loving life. great set list of songs .Cant wait till the next sainsburys event to see this great band again. boys ur set up was brill the sound and screens were great and im sure our team will be in touch on more bookings for sainsburys very very soon.. Thanks Again From Us all here at J sainsburys stores in south west SAINSBURYS X

Hello Sainsburys Thanks so much it was amaz balls night lol

we cant wait for then next ones in june and oct.....

This band was awesome. We would like to take this opportuntiy to thank the band for the great night had by all. We booked Reckless for our wedding reception and weren't disappointed. They created a great atmosphere and energy, which had everyone up and dancing. They also helped us to find a DJ who they worked with. Rich was very entertaining and engaged with the guests. We were very impressed with the drummer as well as the rest of the band. They had an excellent set-list which was very varied showing their large range of capabilities. Please trust us you wont be disappointed with Reckless